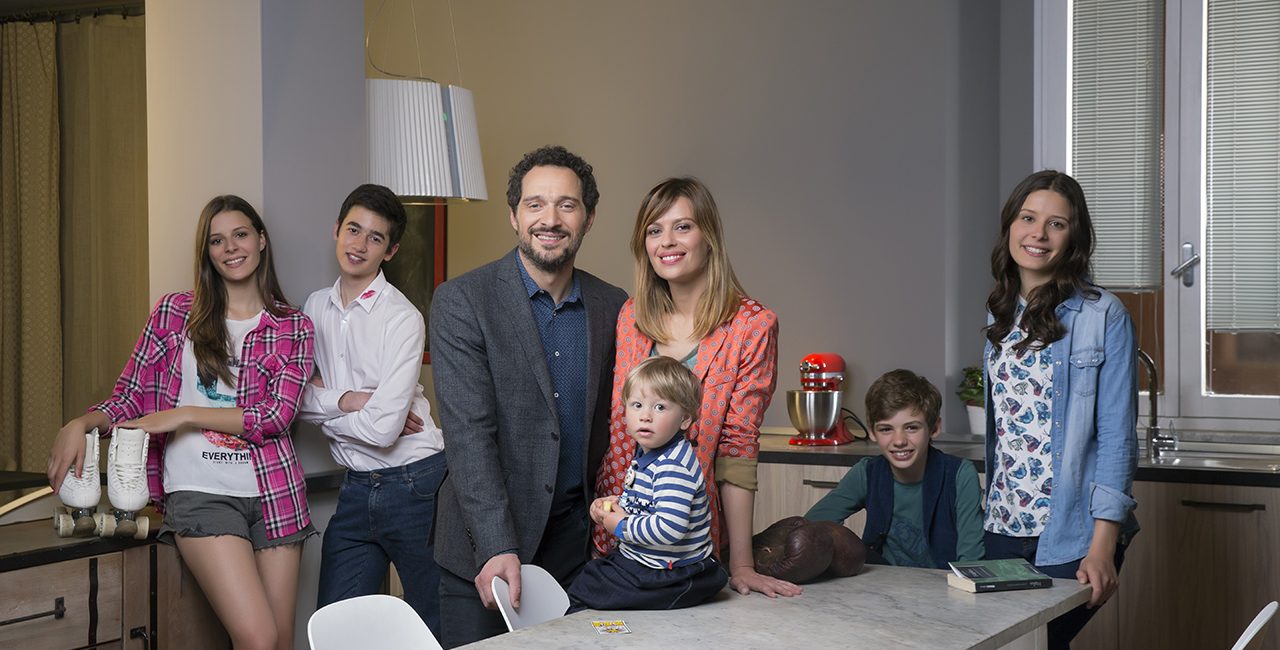 This year a publispei series

After no less than three wins, this year Publispei – the production company led by Verdiana Bixio – is again a candidate for the Diversity Media Awards, the prestigious prize that recognises and honours media contents and characters that promote the themes of diversity in the fields of information and entertainment.

This edition, the production that has earned a nomination in the category “Best Italian TV series” is the second season of È arrivata la felicità, the series by Ivan Cotroneo, Monica Rametta and Stefano Bises, directed by Francesco Vicario and produced by Rai Fiction with Publispei, starring Claudia Pandolfi and Claudio Santamaria

A true portrait of a contemporary family, E’ arrivata la felicità (broadcast in 10 episodes last year on Rai 1) delicately tackles the many forms of diversity and love that characterise family relationships, without prejudice.

In the series, the events and challenges – large and small – in the lives of a modern family are intertwined. It includes storylines featuring adoption for couples who are unable to have children, the battles fought by homosexual couples to have their parental rights acknowledged, the difficulties and reservations that accompany love when it blossoms later in life and last but not least – in this second season – the biggest challenge that a family can face: tackling illness. Because illness makes us different, it’s a hurricane that bowls us all over and undermines the individual balance of the person who is ill and their whole family. Angelica (Claudia Pandolfi) and Orlando (Claudio Santamaria), the two protagonists, decide to face all this head on using a different approach, that is, with a smile on their faces, even when they are afraid and their children are upset, when Angelica’s chemotherapy gets tough, she has to wear a wig and everything is destined to get harder. The serenity and stability of this extended family is sorely put to the test, but through their closeness, enthusiasm and love, happiness does return, and it’s even more intense than before.

Following the awards received by Publispei for the first season of E’ arrivata la Felicità, Un Medico in Famiglia 10 and Amore pensaci tu, this is another important nomination that reaffirms the production company’s sensitive approach and commitment to promoting diversity and advocating an inclusive vision of society.
You can vote on the website at the following address:  http://www.diversitylab.it/2019/04/16/voting-diversity-media-awards-2019/

The DMA awards ceremony will take place in Milan next 28 May.