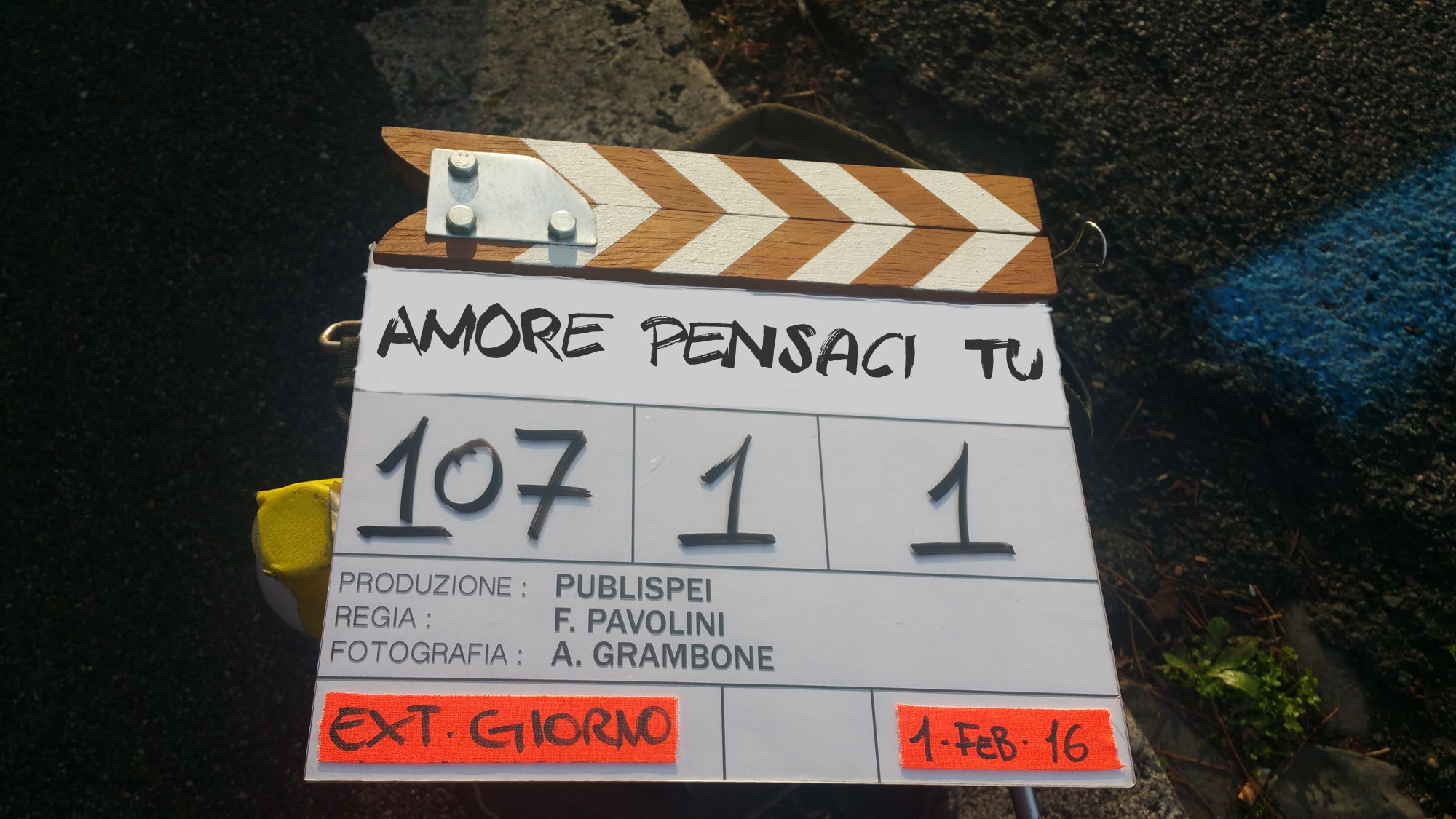 Filming has recently finished for the new series “Amore Pensaci Tu”, the new Publispei TV series produced by Verdiana Bixio for Mediaset. Finely balanced between realism and comedy, this Italian version of the Australian House Husbands is based on four families who share a common trait: fathers taking on the difficult task of at-home care of the children. The Italian cast features: Emilio Solfrizzi, Filippo Nigro, Carmine Recano, Giulia Bevilacqua, Fabio Troiano, Valentina Carnelutti, Martina Stella, Giulio Forges Davanzati, Margherita Vicario, Alan Cappelli Goetz, Benedetta Gargari, Emanuele Macone, with the participation of Giuliana De Sio. The series will be broadcast soon on Canale 5 (the main Italian national commercial channel) now that filming in Rome, Italy has finished. The series was directed by Francesco Pavolini and Vincenzo Terracciano, and written by Fabrizio Cestaro and Giulio Calvani. This ‘dramedy’ is to air over 10 prime time evenings  telling the story of these full-time house husbands looking after their children, while the wives are at work; just like in all the best modern families. The tone of the series is fiercely realistic, whilst showing how different each family actually is and despite this seemingly ‘drastic’ role inversion,  how they manage to discover infinite meaning in life and often happiness. 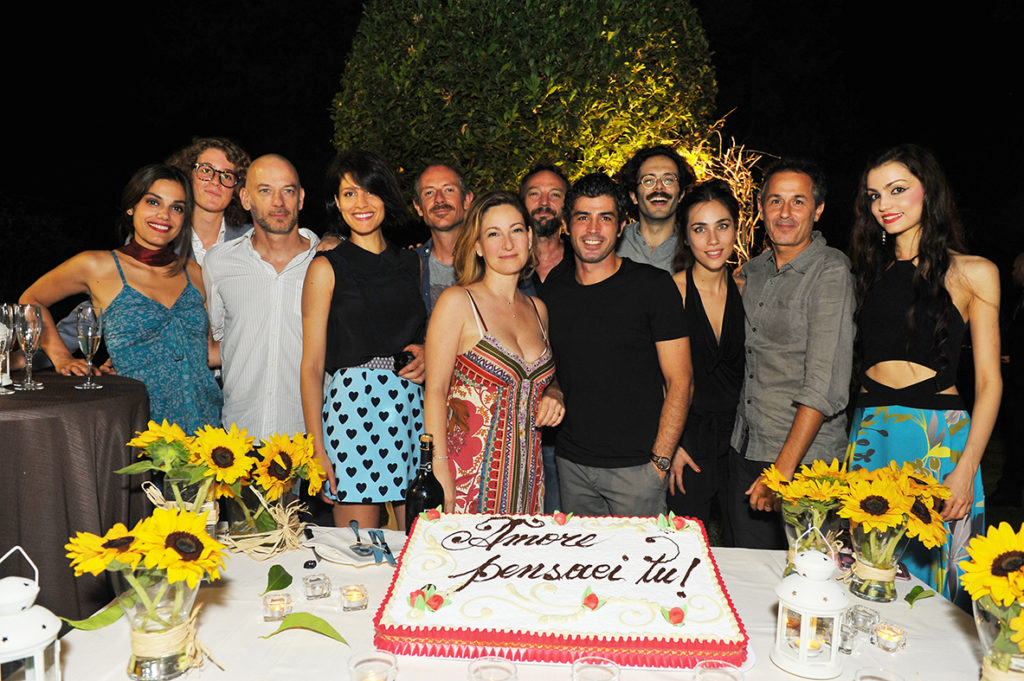