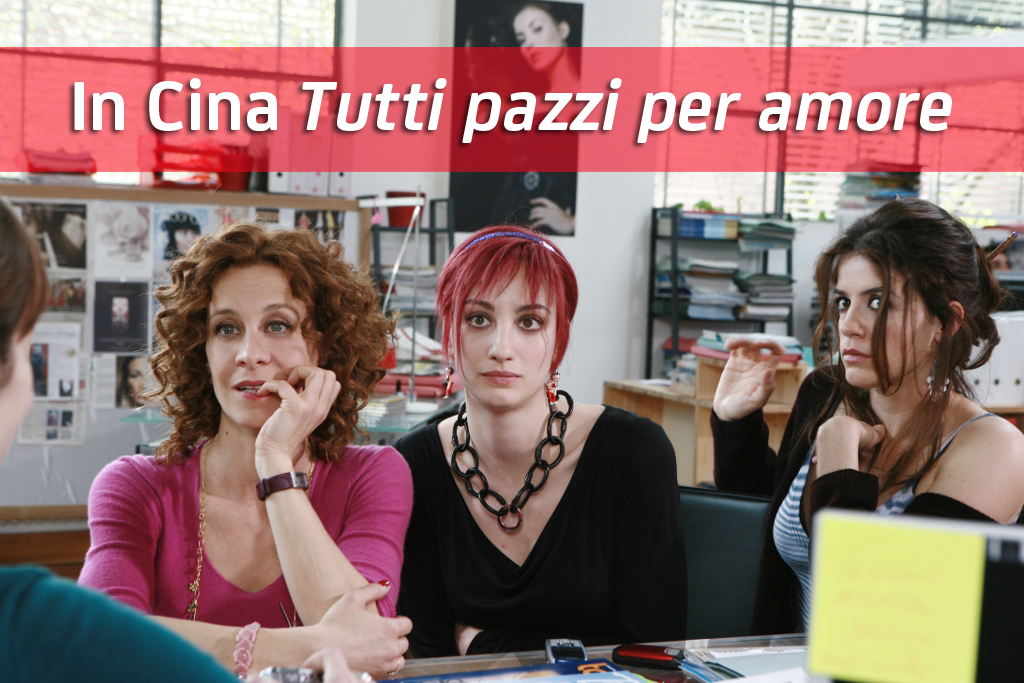 Huace Media International, the international TV and film production and distribution company based in Hong Kong has bought the remake rights, of the first series of Tutti Pazzi Per Amore (“Crazy about Love” 26×50 min. episodes) produced by Publispei and Rai Fiction. The original format was by Ivan Cotroneo and directed by Riccardo Milani. Ivan Cotroneo and Monica Rametta both co-wrote the first bible seasons and the following team of co-writers were responsible for the scripts: Ivan Cotroneo, Monica Rametta, Stefano Bises, Elena Bucaccio and Stefano Tummolini.