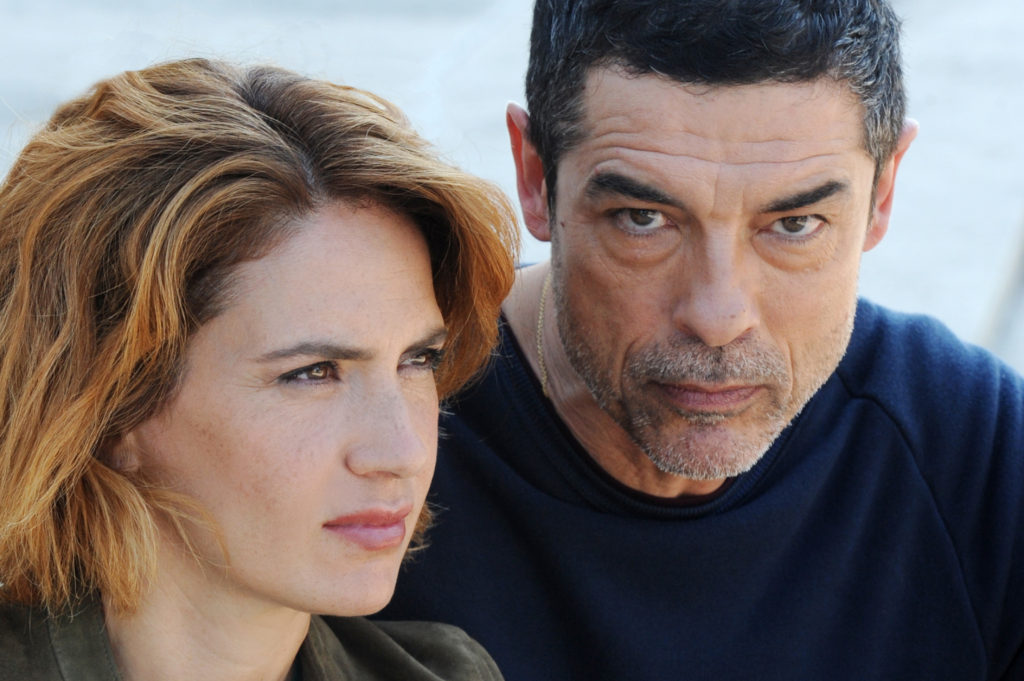 The unexpected death of his only son Ettore (Luigi Fedele) forces Valerio (Alessandro Gassmann) an ex –policeman racked with grief,to return to Rome to confront the ghosts of his past, which he thought he had left behind him, along with his old mistakes and regrets.

Ettore’s case is rapidly closed as suicide, but Valerio is not persuaded.

It’s just on the point of accepting his pain, hiding himself in an lonely silence, when Sara (Maya Sansa), his ex-colleague and past lover, tells him she doesn’t believe in Ettore’s suicide. It just doesn’t add up.

Why the names of those on duty that night don’t show up in the report?

How come the timings, the series of events, don’t match?

Why do the witnesses seem so scared of reporting what they have seen?

So Valerio decides to come back to Rome to find out the truth about Ettore’death. He stays with his brother Gianni (Andrea Sartoretti), who is also a policeman and lives with his wife Lisa (Giada Prandi) in the suburbs.

Sara helps him in the investigation and she becomes an important part of Valerio’s life, someone he can trust and rely on.

Martina (Zoe Tavarelli), the Ettore’s girlfriend, is truly convinced that it wasn’t a suicide and she helps him to discover who his son really was: a guy who truly loved life and still had many things he wanted to do.

On his journey to find the truth, Valerio will feel closer and closer to Ettore, and will come to understand how deeply connected they were, despite the distance and the silence between them.

His son, just like him, met life head on, couldn’t tolerate injustice and always help anyone who needed it. But it was exactly this that thrown Ettore into the hands of those with no scruples.

This website uses cookies to improve your experience while you navigate through the website. Out of these, the cookies that are categorized as necessary are stored on your browser as they are essential for the working of basic functionalities of the website. We also use third-party cookies that help us analyze and understand how you use this website. These cookies will be stored in your browser only with your consent. You also have the option to opt-out of these cookies. But opting out of some of these cookies may affect your browsing experience.
Necessary Sempre abilitato
Necessary cookies are absolutely essential for the website to function properly. This category only includes cookies that ensures basic functionalities and security features of the website. These cookies do not store any personal information.
Non-necessary
Any cookies that may not be particularly necessary for the website to function and is used specifically to collect user personal data via analytics, ads, other embedded contents are termed as non-necessary cookies. It is mandatory to procure user consent prior to running these cookies on your website.
ACCETTA E SALVA