Our history consists of stories that light up emotions.

Publispei was founded in 1972 and in 1980 Carlo Andrea Bixio became a partner. Back in the early years, the company focused on organising events in the entertainment world, staging no less than 13 editions of the Festival of Sanremo and other hugely successful events such as  Un disco per l’estate and Eurofestival. 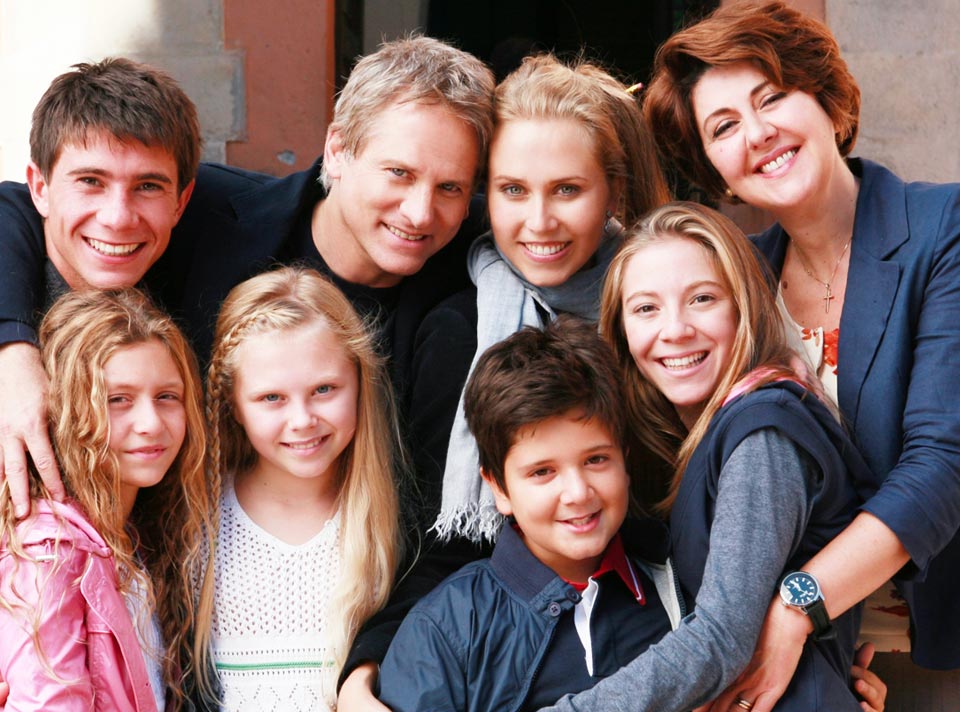 In 1997, Publispei began producing TV series, making a name for itself as industry leader courtesy of tremendous successes such as Un medico in famiglia, I Cesaroni e Tutti pazzi per amore.

In 2012, Verdiana Bixio took over the reins of the company, updating and modernising its mission. And while the company continued producing its most successful TV series, it also introduced new products, which put down their roots in the present, such as È arrivata la felicità for Rai Uno and Amore Pensaci tu for Canale 5.

With Verdiana Bixio at the helm, Publispei also made its debut on the silver screen. In 2013, it co-produced the comedy Studio Illegale with Beppe Caschetto’s IBC and Warner Bros Italia and, in that same year, it also screened a documentary about Massimo Troisi at the cinema, Massimo, Il mio cinema secondo me in collaboration with Rai Cinema. Instead, 2016 was the year of Questi Giorni by Giuseppe Piccioni, produced by Publispei, 11 Marzo Film and Rai Cinema. The feature film was selected as one of the three Italian films competing in the 73rd Venice Film Festival.

In its quest to find new genres and challenging production formats for its audiences, Publispei widened its perspective to the foreign markets and consolidated its international co-productions. Its focus on the big screen was complemented by a renewed spotlight on researching and experimenting with the new media forms.

Publispei teamed up with PosteMobile to produce the web series Lib – Leave impossible behind in 12 episodes, exclusively distributed on Facebook, YouTube and the multimedia platform RAY. The spin-offs of È arrivata la felicità: Come diventare popolari a scuola and Come sopravvivere a una sorella str***a, followed suit, emphasising the company’s will to continue pursuing production projects for the new platforms, also investing impressive efforts in the consolidation, creative invention and dissemination of special contents dedicated to the social networks.